Starting from Foresee Biosystems (FB) R&D efforts in the field of laser-based electrophysiological platforms, we aim to develop a multiparametric platform able to combine functional and structural detection of drug’s related adverse effect on cardiac cells. An integrated platform that could evaluate xenobiotic related adverse effects on both functional and structural integrity of a cell, repeatedly over days or weeks and could greatly reduce cost and accelerate efficiency of toxicity screening.

The SiMulTox platform will be the first product to deliver simultaneously functional and structural toxicity data coming from the same cell culture. It will enable long-term AP recordings from the cardiac cells thanks to FB laser technology, unravelling the effect of drugs on the ion channels’ activity. On the other hand, it will provide high quality fluorescence live-cell imaging thanks to the integration of opto-mechanical components enabling fluorescence microscopy capabilities.

The initial market segment where SiMulTox has the most obvious entry is the pre-clinical drug screening/safety-assays on cardiomyocytes, and more specifically the area of the in vitro cardiac electrophysiology. The main market participants are Contract Research Organizations (CROs), CRO suppliers, pharma/biotech companies, academia labs, and medical professionals. 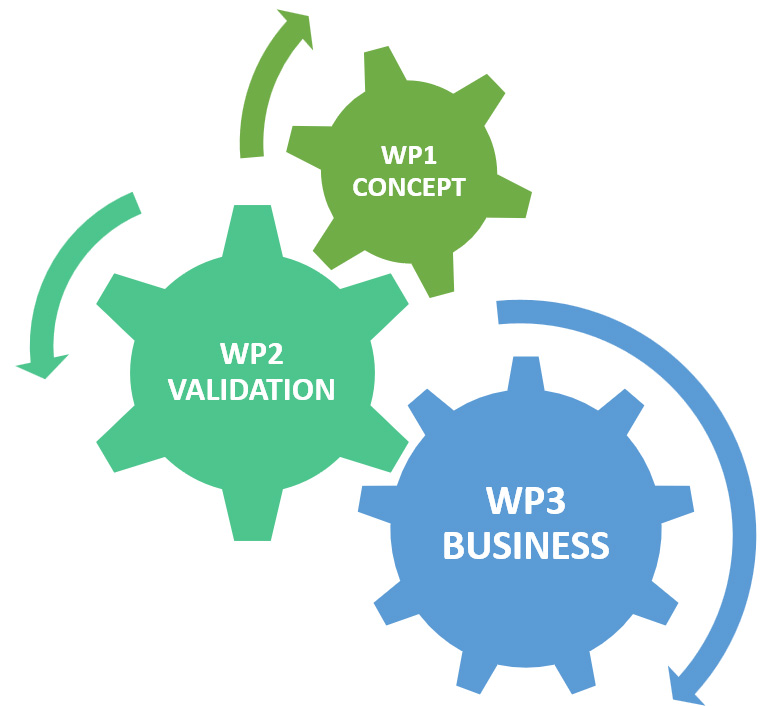 Development of the SiMulTox platform

You can find out more about which cookies we are using or switch them off in settings.

We use cookies to personalize content and ads, to provide social media functionality and to analyze our traffic. We also share information on how we use our site with our web analytics, advertising and social media analytics partners, who could combine it with other information they have provided or have collected from their use of their services.

If you disable this cookie, we will not be able to save your preferences. This means that every time you visit this website you will need to enable or disable cookies again.